With the days getting slightly longer I feel like I have started to achieve some small things with the garden this month.  Its starting to take shape a little bit…

March 1st – this afternoon a couple of the daffodils and one of the crocus looks like they are nearly ready to flower 🙂 Some of the others though are just starting to show through the soil.  At least I will have plants at different stages of flower for the bees.  The seeds I ordered from Emorsgate have arrived 🙂 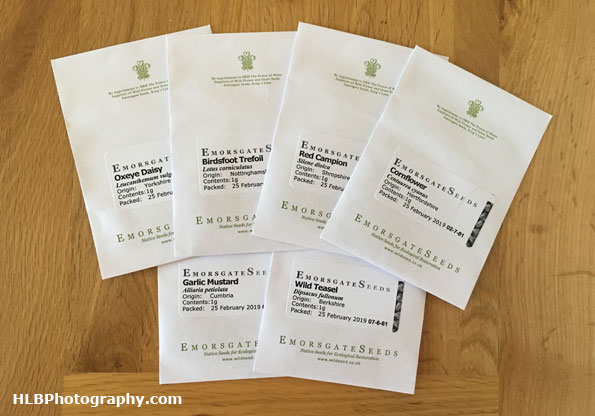 March 5th – I cleared some space in the glasshouse.  Its rather an abandon structure where some of the occupants of the house store items that are no longer of use rather than disposing of them! Its amazing how much space you can create when you organise useful things and recycle unwanted boxes!

March 6th – one of the daffodils in the front garden is flowering. 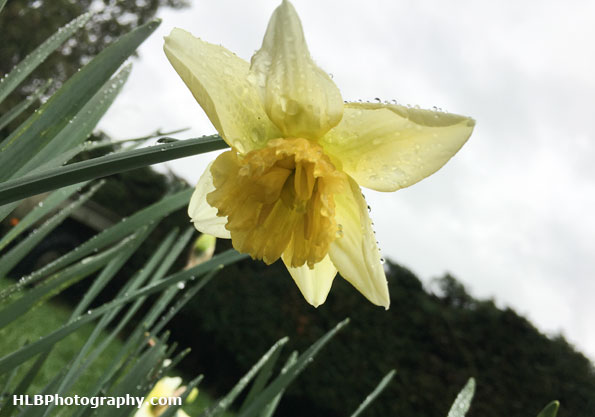 March 8th – there appears to be a lot more cuckoo pint in the garden this year, both in the raised bed and in the ‘woodland’ area. 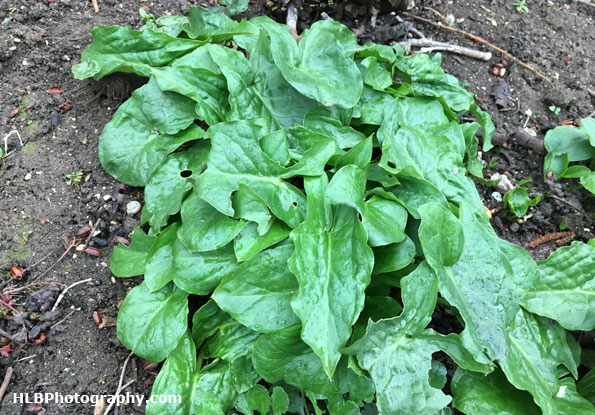 March 11th – Last summer there was no garden waste bin at the patch, it had been decided by the owners that items can just be thrown over the fence and into the field!  Some of the items did break down, others which were more woody didn’t.  I managed to convince them that it really isn’t the best idea throwing everything over the fence, although some things are sort of okay!  This evening while I still had some light, I filled the newly emptied garden waste bin with items that are still lingering on the other side of the fence!  There is still a lot to remove but at least now the bin is being emptied every two weeks everything that cannot be put in the garden compost can now be collected.

March 13th – In the week I bought two packs of greenhouse racking/shelving to put my seed trays on, tonight I put together one of them.  Thankfully it fits on the table okay and I think the other one will fit alongside it once some more of the items located in the glasshouse are taken to the tip.  I managed to sow my cowslip and rudbeckia seeds before it got too dark.

March 18th – this evening I cut back a rose that was, well, a little out of control, I think it is a climbing rose but there was only one stem and it was about 10 foot long!  I’ve cut it back to a bud point and hope to do something with it to control it a little.  I had a little wander around the garden and have noticed two of these growing in the garden. 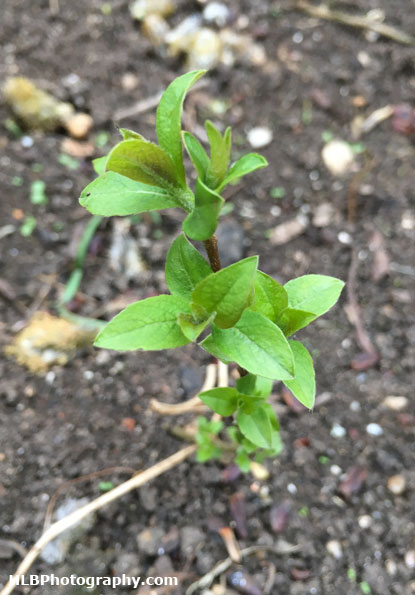 At the moment I’m not sure what it is, I guess I will have to wait for the leaves to unfurl to try and find out. 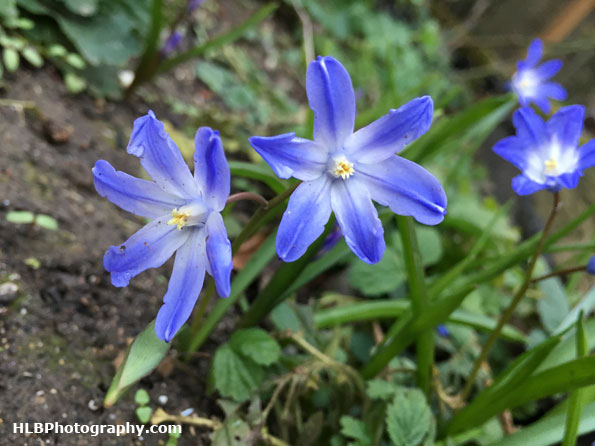 I also found these, which I think are glory of the snow, I’m not sure where they came from as I haven’t planted them but they look very pretty in the raised bed and they are welcome flowers when there is very little else flowering at the moment.  I managed to sow three more trays of seed; garlic mustard, birdsfoot trefoil and ox-eye daisy.

March 21st – I have assembled the second set of racking for the glasshouse. Tonight both cornflowers and common fleabane were sown.  I have a horrible feeling the racking is going to fill up rather quickly! 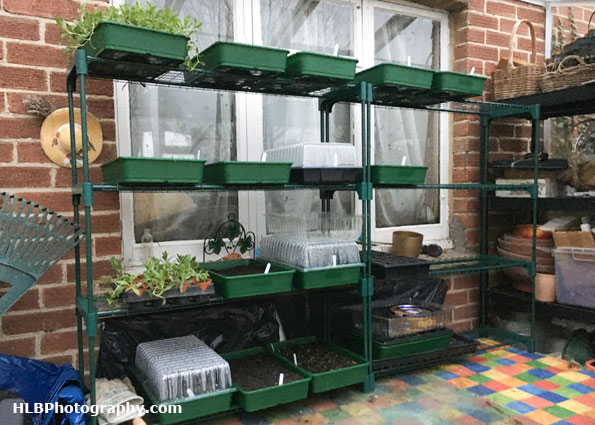 March 22nd – The borage is sprouting eight days after sowing! 🙂

March 25th – This evening in the glasshouse I have 51 borage, 2 oxeye daisy, 7 sunflower, 36 birdsfoot trefoil, 2 rudbeckia and 30 sweet pea 🙂 now all I have to do is not kill them!

March 26th – today I also have 4 Marjarom which have come up.

March 27th – after spending some of yesterday evening making newspaper pots, this evening I have potted on 41 sweet williams, I have also sowed mint, Italian parsley, thyme and love-in-a-mist.  I have now run out of seed trays!

March 28th – potted on another 23 sweet williams – somehow I need to create more space in the glasshouse, I hope having another tidy next week might clear part of one of the other sides.  I now have some teasel and cornflowers which have come up.  The sweet peas are now about 1 inch tall!  I’ve never grown anything but sunflowers from seeds before so I’m rather pleased with what I have managed to grow so far 🙂 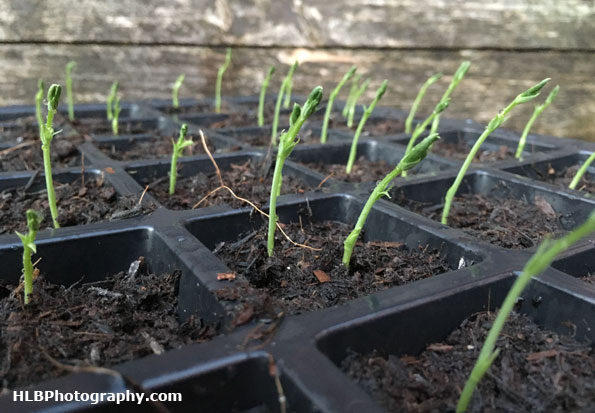 March 30th – I decided to ask Twitter what my mystery plant is which is growing in the raised bed, TimM kindly replied and said its a buddleja.  I guess because it is smaller than the ones I was gifted I just didn’t recognise it.  I also didn’t think I would find them growing in the garden!  From having none last year, this year I now have five! 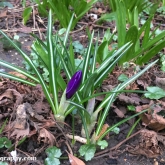 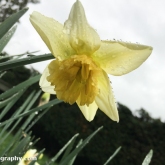 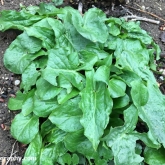 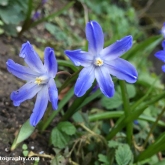 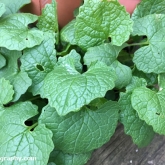 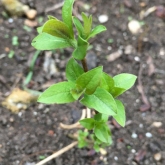 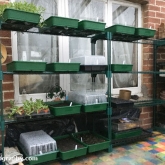 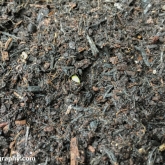 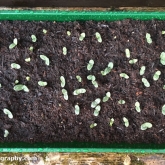 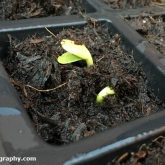 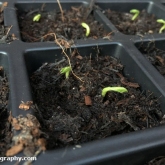 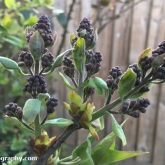 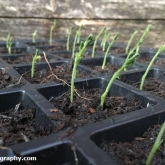 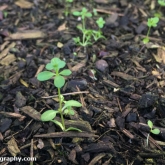 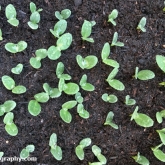