Okay so roadkill is not a nice subject but over the past month as Spring has arrived, I have noticed more than normal, whether that’s because I am driving more country roads or just because there is more, I don’t know. I try and record all of my sightings on iRecord using the ‘Mammal Tracker’ app as the data is used to monitor animal locations and numbers. I always feel bad though as most of my sightings are classed as ‘Visual: dead – roadkill’.

I have turned into one of those annoying drivers who, especially at dusk, drive slower than normal so I can avoid animals that run out into the road.  I have had deer, badgers, foxes and loads of rabbits cross the road safely in front of me.  There really is no need for them to become another statistic if people were just a little more aware of them.  Back in the Summer I hit a squirrel so I do understand that sometimes there is no avoiding them, but 99% of the time they can be avoided.  Maybe if we all thought of them as a member of the family, we would be more inclined to take better care of them. 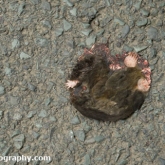 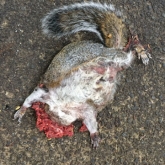 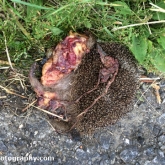 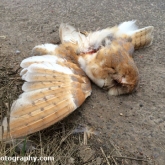 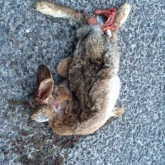 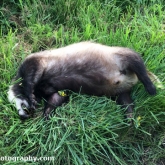