I’ve known Leighton for some time, so when we were talking about head shots and he mentioned he needed some new ones I jumped at the chance to work with him. Leighton is a British actor with an extensive list of credits in TV, film and stage, starring in a number of productions for companies including BBC, HTV, The Torch Theatre, The Emirates Theatre in Dubai. A graduate of the renowned Royal Welsh College Of Music and Drama and a former member of both the National Youth Theatre and National Youth Theatre Wales, he has recently finished work on the feature film thriller “Panic Button”. 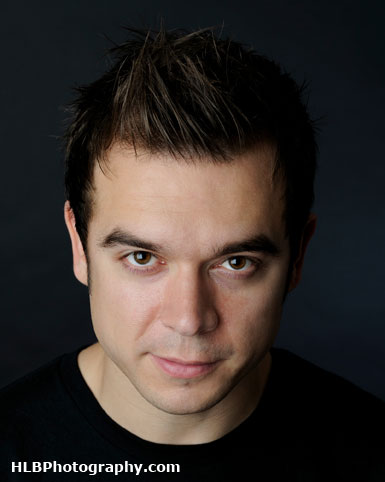