The recent summer weather got me thinking about summer holidays and the lack of them in recent years. I generally don’t go away in the summer but last year August brought my first holiday for many years… well if you could call it a holiday! It was not what everyone thinks of in terms of conventional.  There were no lazy days on beaches with the sun beaming down, just grey skies and windy country roads!

Obsidian Entertainment and I decided it would be nice to head to the Isle of Skye to film and photograph some scenery in the north of our country. Neither of us had been that far north before so we headed out on our road trip with a map and some ideas. 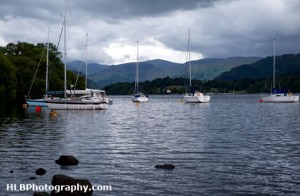 We decided to split our journey up by stopping at Ullswater in the Lake District on the way up. The first night camping was the sign of what was to come in the following week – rain! Although we had checked our route before we left we had not anticipated how long it would take us to travel the roads through the Grampians. It was decided Fort William would be a last minute stop over. (I would suggest doing the same if you are travelling from the South of England).

The drive up to Portree was still a long way from Port William. When looking at a map I really didn’t take in the windiness of the roads! It was lovely scenery but when you are the driver you don’t really get a chance to take a look around you.

Now this holiday is the reason I will never go on a week long camping holiday again! Rain and a tent for a week is not much fun! We were hoping to go walking but when it rained, it really rained, and a four hour walk is very miserable when soaked through! We had to take the option of locating areas near the car to film and take pictures of! 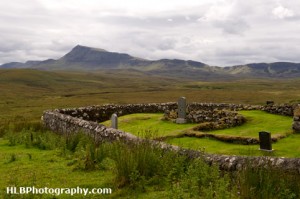 One very good thing about the Isle of Skye is wherever you look there is beautiful scenery…mountains, lochs or the coast. One particularly rainy day we took a drive around the Isle to have a look around and mark down some areas for better weather. We discovered that most car parks were free and there were plenty of areas to stop on the roads. Many of the roads in the more rural areas are tracks but once you have the hang of them they are lovely to drive. I would like to take another trip there sometime but maybe stay in more solid accommodation! 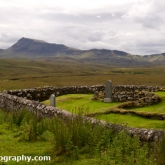 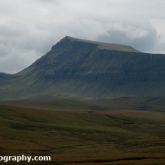 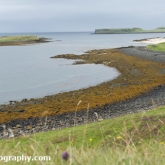 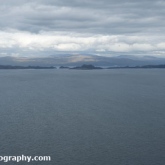 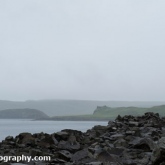 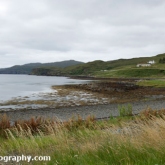 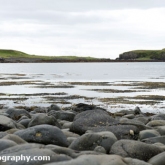 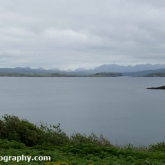 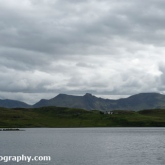 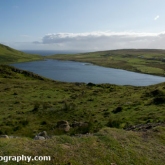 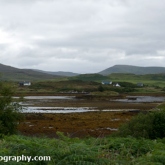 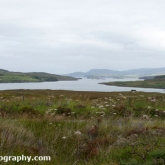 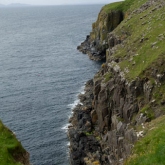 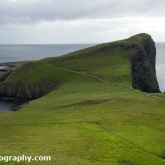 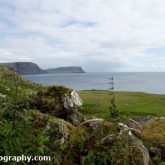 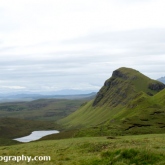 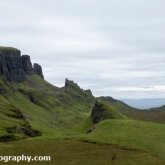 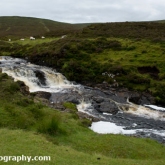 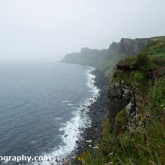 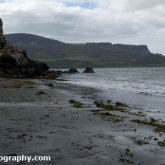 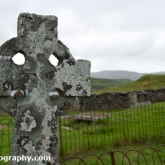 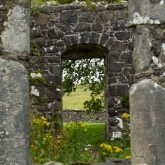 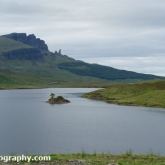 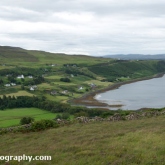