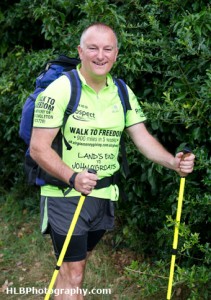 In August a friend of mine set out on an 881 mile walk from Land’s End to John O’Groats. He had just retired from the RAF and wanted to spend his leave completing his ‘Walk To Freedom’. Al walked in memory of his best friend Dean Singleton and in aid of the Charity Prospect Hospice in Swindon where Dean spent his last days.

On August 16th I was at Land’s End at 7am! I wasn’t there as just a friend to see him off or even as a photographer! We (I and Clayton Nicholls of Obsidian Entertainment) are making a documentary of Al’s journey. But seeing this is a photography blog there is more about that coming in a different post! It was a lovely sunny morning, a perfect start to a very long journey. 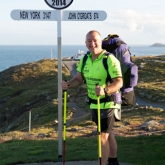 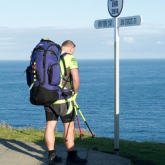 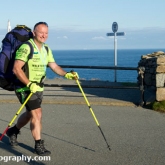 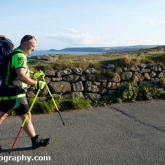 The plan was to meet Al again when he got to the Bristol area about a week later. Unfortunately the weather turned for the worse and his schedule had to change but that didn’t matter as we still met him at 7am on Severn Beach. Not that he was expecting us that early and he walked straight by me! We all headed toward a closed M48 bridge (there was a marathon taking place) to see Al on his start into Wales. We however had to wait for the bridge to open to get the car over, but thankfully we weren’t too far behind him. Most of his morning visitors left him at the bridge and when we got to the other side it didn’t feel right driving and stopping and waiting for him to meet us again, so it was decided I would walk with him to the campsite. It was a lovely walk mainly on country roads and the time flew by as we chatted away. I hadn’t realised I had walked 8 miles! We were camping next to Al that night as we wanted to do some filming first thing in the morning. 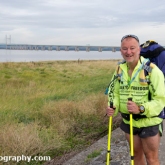 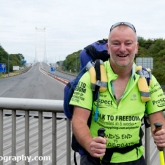 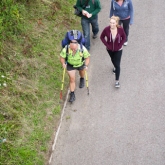 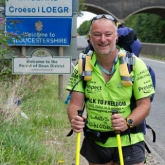 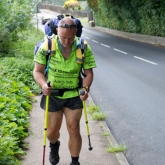 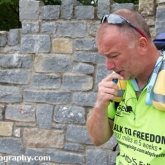 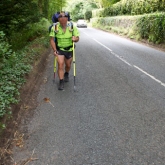 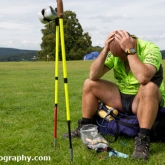 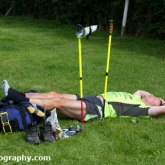 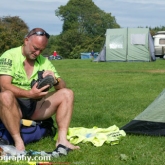 The next morning was wet, well maybe torrential would be a better description. I didn’t walk with Al on this day as he started off long before us, as we had to pack away our tent and get the cameras in their wet weather coats. We spent the day driving ahead and stopping in the next available pull in to be able to get out and film Al in the horrible conditions he was walking in. The roads he was on were very busy and with the rain, quite dangerous to be walking on, we witnessed some lorries that looked a little too close for our liking but I think it was something that Al became accustomed to but was always a little wary. We left Al on his way to Hereford and unfortunately that was the furthest north we could go with him due to other commitments (but we gave him a Go Pro to replace us!). 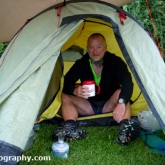 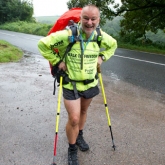 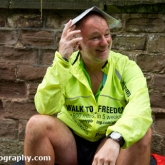 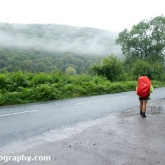 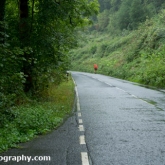 Al is now back home and in good spirits about his experiences on his ‘Walk To Freedom’.

I’m not going to lie, when I first looked at this month’s iPhone images I wasn’t overly happy with them! I’ve spent most of the month behind a computer and not out taking photos and I think that is the reason for my disappointment. With a little bit of editing I’m happier with them. Only trouble is I will be behind a computer this month too – I’ll explain about that later!… 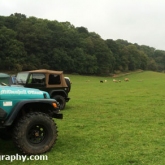 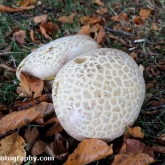 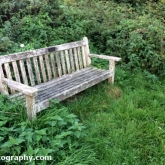 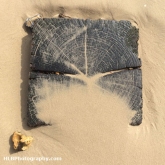 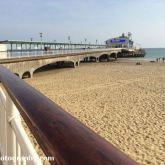 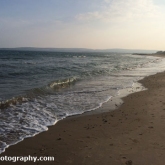 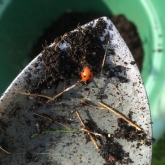 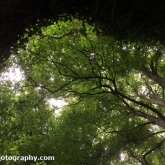 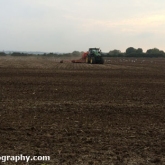