I’m not overly fond of boats, I rather like my feet being on solid ground! However this boat trip was okay, the sea was calm, thankfully!  I was on my way to Brownsea Island, Dorset. I don’t remember my last trip to Brownsea, I guess I would have been about 10 as we always used to holiday in the area. 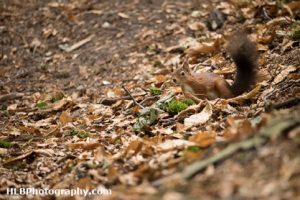 This visit though was about Squirrels, Red Squirrels. After I had paid the landing fee on entrance to the Island I was talking to one of the grounds keepers who told me he had seen Squirrels around the church the day before. Of course I headed straight to the wood behind the church and 5 minutes later I was watching the first Red Squirrel of the day 🙂 If you plan to go and take photographs then I found the light was much better in the morning in this area.  While looking out for the Squirrels I also managed to spot my first Treecreeper 🙂

After spending a few hours waiting and watching the Squirrels I headed off for lunch in the cafe. In the afternoon a took a walk around the Woodland trail, however the only place I spotted Squirrels was around the church. There were also a few very friendly Peacocks.  I think the key to spotting Red Squirrels on Brownsea Island is to stay quietly in the same place. So many people walked past saying they had not seen a single Red Squirrel! 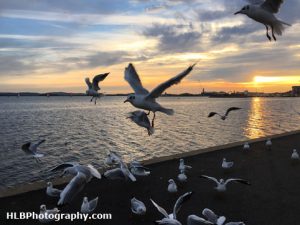 I was a little happier on the boat on the way back and even kept my camera out to take a few pictures of Poole Harbour. Seeing I was at the coast it was fish and chips for dinner which I ate surrounded by rather cute Black-headed Gulls, who patiently waited at my feet to see if I was going to feed them.  They wanted chips though and not the bird food I went and got for them from the car! 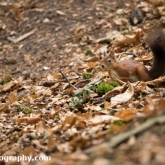 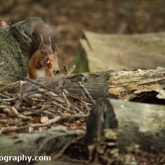 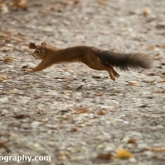 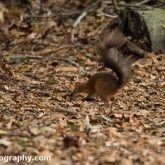 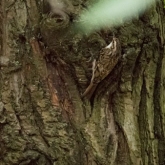 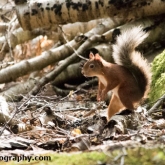 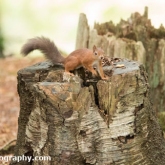 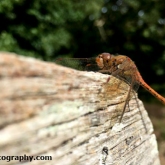 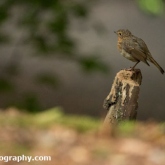 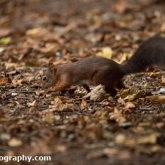 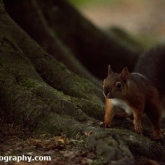 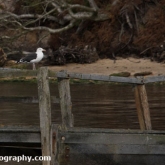 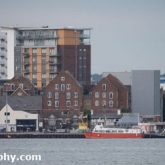 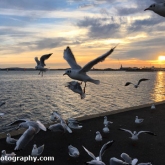 After a lovely time at Ham Wall I headed off to get some dinner and seeing there was still some light left I decided to make a quick stop at RSPB Greylake. There was only one other car in the car park. I thought I wouldn’t be there long as I just wanted to have a look about but as with visiting any nature reserve you are always there longer than you plan! 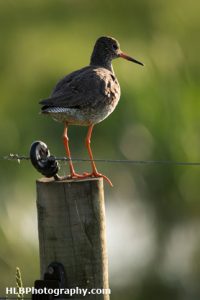 I headed to the hide.  There was a Mute Swan and it’s Cygnets, I then noticed a bird I at first did not recognise and when I finally figured out that it was a Redshank it began showing beautifully by landing on one of the fence posts near to me.

I moved next door to another hide and immediately saw a Roe Deer walking towards the hide, it had got itself inside the fence and was trying to find its way out. It was lovely to see so close and to watch it make its way back the way it came. 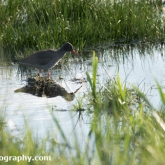 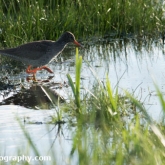 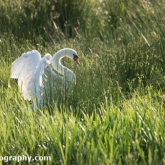 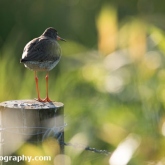 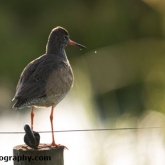 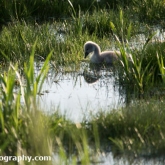 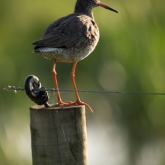 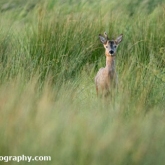 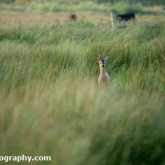 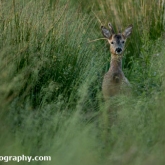