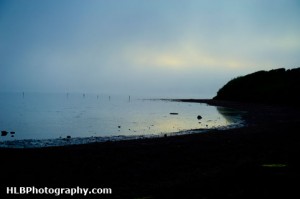 Having had a busy few months, I decided I needed a weekend getaway so started trawling the internet for campsites. We decided on a visit to Weymouth and stayed near East Fleet. Although we weren’t on the campsite very much it was a lovely site. Thankfully we got there when it was dry and got the tent up and organised.  The one thing I like about tents is, you get to organise a new home each time you go away 🙂

I didn’t really have many plans for 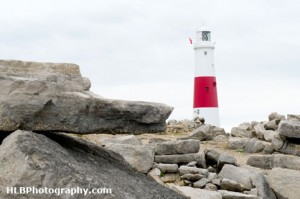 what to do, our decisions were made on when the weather map said it was going to rain! I haven’t been to Weymouth since I was a child so visited the normal ‘visitor’ areas.  Portland Bill was the first stop which was nice to have a look around and watch the crazy people jumping off of the cliffs! However, in typical British summer weather style, we could see the rain coming in so headed back into Weymouth where we got drenched!! The best place to go when it’s raining and you’re camping? The cinema!! 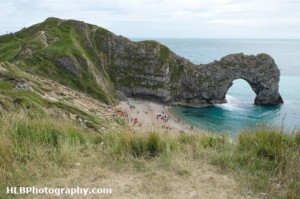 Thankfully, our final day had a good weather outlook so we headed over to the very picturesque Durdle Door. Some of the coastal paths were still shut due to the landslides earlier in the year but there were still plenty of people out enjoying the summer sun. If you visit be warned the walk back to the car park is a little steep!

Despite the on/off weather, Weymouth is a great place to getaway and it was nice to relive some childhood memories and have a much-needed break! 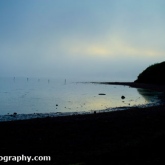 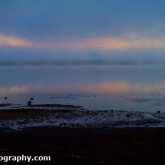 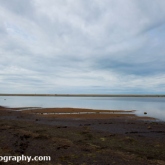 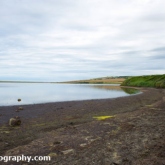 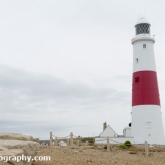 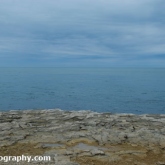 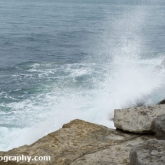 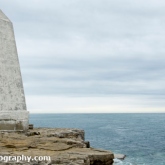 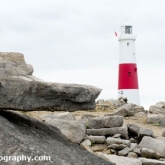 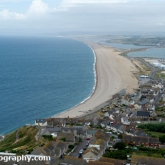 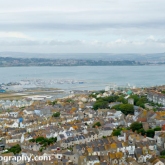 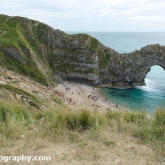 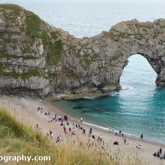 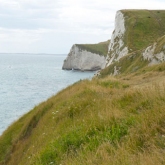 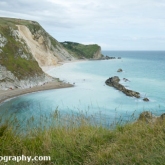 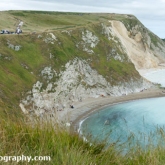 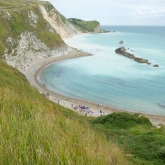 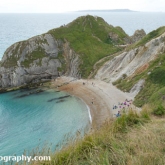 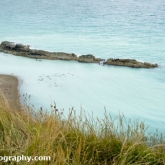